The Blue Jay band outperformed their own standards and came out with a fantastic performance which led to Area Bound. The band plans to travel to Corpus Christi (Calallen HS) to perform and take steps to get closer to state. Needville HS Marching Band received straight 1’s at the Region 13 UIL Marching Contest, and due to that performance their next step is Area E UIL Preliminary performance. The band’s twirlers also received 1’s on their solos, along with the ensemble receiving a division 1 rating! 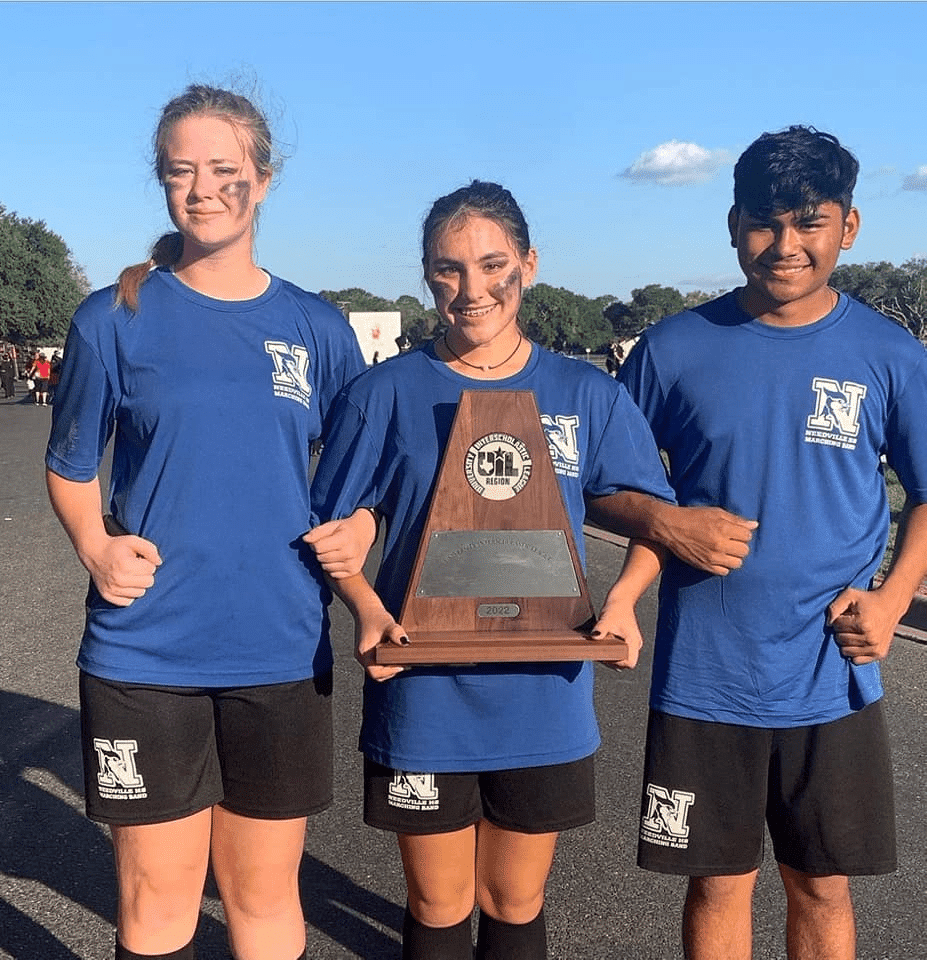 These students will advance to the UIL State Solo and Ensemble Contest in May. Overall fantastic work from the band to be recognized for their hard work and dedication! 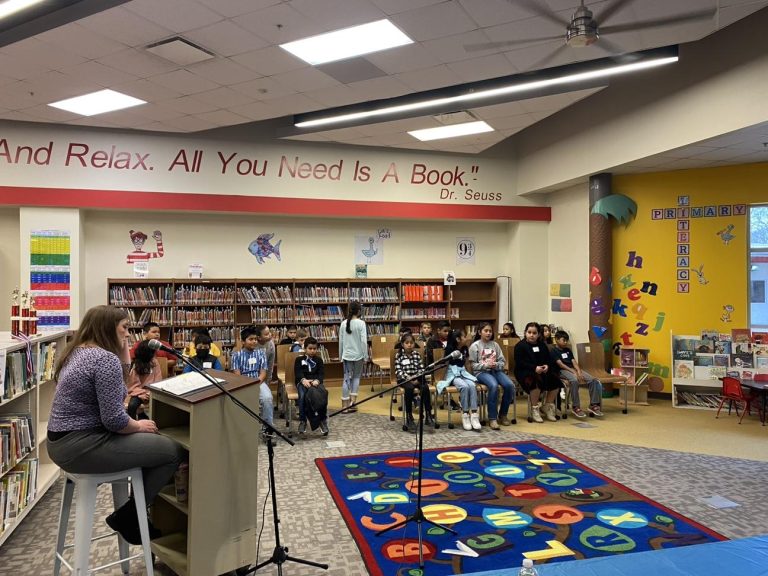 Its that time of year in Cleveland ISD- Spelling Bee time! Cottonwood 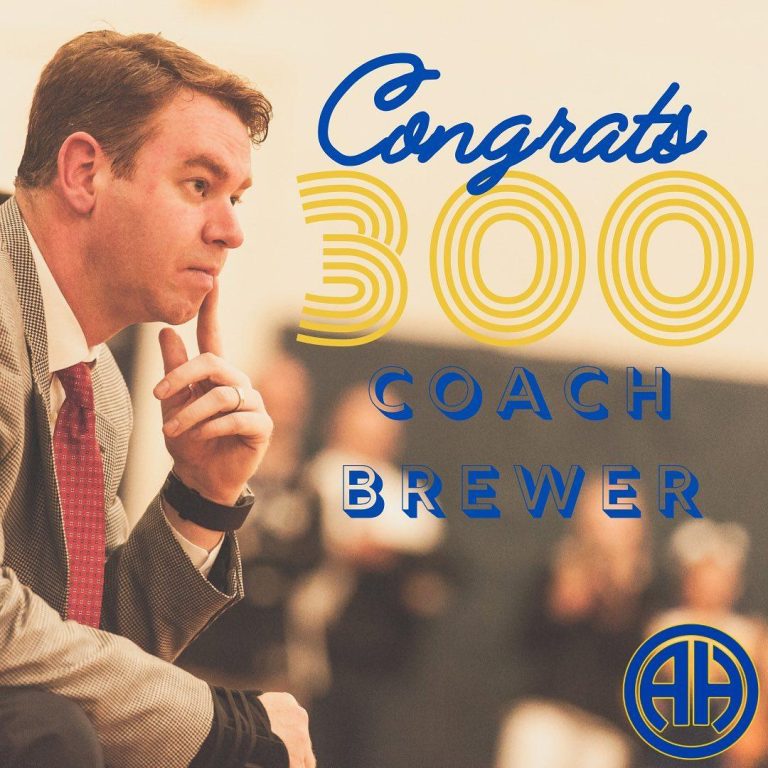 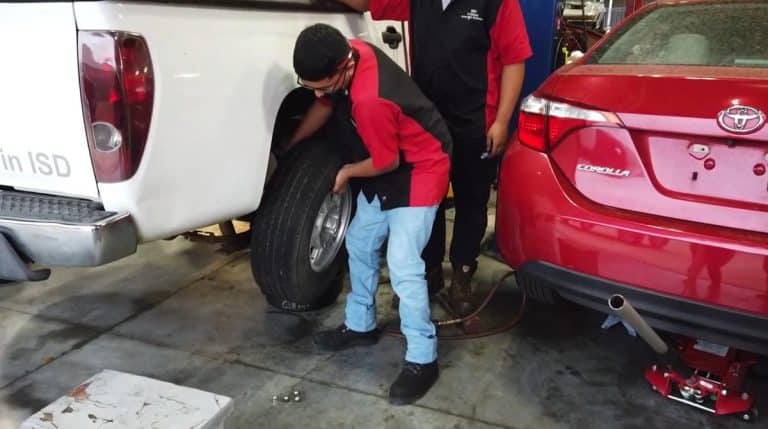 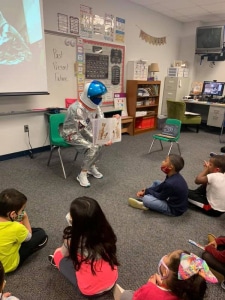 The Importance of Early Reading

Early Childhood Reading: What Public School Districts Do for You As a What Parents Need to Know About School Vouchers About Kindergarten- Kinder and Pre-K Registration