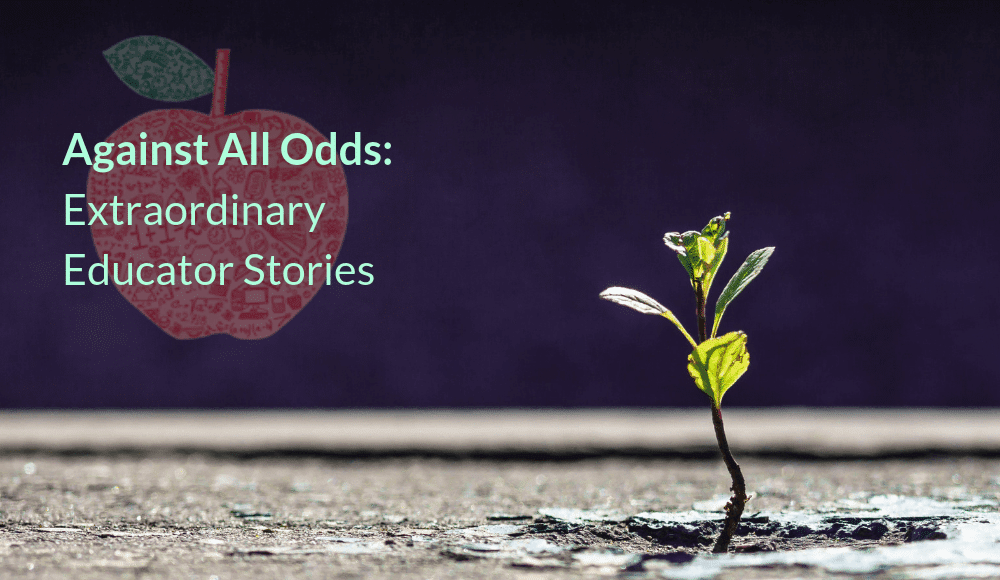 A teacher not only educates a student about academic subjects, but also serves as a role model and even mentor.  Public schools educate all students and the needs are far and wide.  We’ve encountered a few personal journeys from teachers.  Their experiences have brought them a toolbox rich in wisdom, benefitting their work and students. â€‹

A TWINKLE AND SMILE 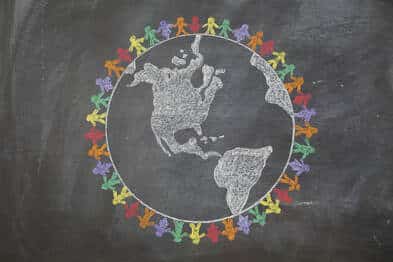 As a teacher, I am also a resource to ALL the foreign students who come through my doors and our school’s doors. My story is now a collective story of so many students who have arrived from different parts of the world. When I say “salaam” or “namaste” or “bonjour” to a student who seems lost and I see that knowing twinkle in their eyes or a smile that says someone understands what they’re going through, it is the true reward of this profession I have chosen.  I can’t think of doing anything else with my life than to be there for ALL those children who need me and want me as their teacher.

As a young kid, I learned that the only way I could change people’s views was to teach them reality. I was 12 when I arrived in the United States. After people find out about my background (an Afghan-American, who was smuggled out due to a Civil War caused by Russia and USA), and the number of languages I speak (6, which made both FBI and CIA try to recruit me), I’ve often been asked, why teaching? The answer to that question is simple for me, albeit a little baffling to others.

The time this question caused me trepidation was when I was student teaching. The valedictorian of the sophomore class asked this same question. I considered the question seriously this time and gave as honest a reply as I could muster. I said, “Amber, ever since I was a kid, I wanted to be an actor. I just didn’t realize that my stage would be the front of a classroom and my audience 30 captive students.” This sentence, this first time I uttered it in a moment of total solemnity, made chills go up my spine as I realized that teaching is what I had always envisioned doing. Now, some 18 years later, I have never looked upon this profession as a job. I enjoy teaching, and I believe students enjoy learning from me. 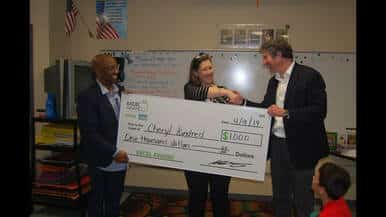 For nearly 20 years, Cheryl Kindred has driven 60 miles roundtrip to reach the rural Southside Independent School District and Heritage Elementary School. “God put this job in my lap 19 years ago and I’ve loved the community and the kids ever since,” Kindred said. “They’ll have to kick me out to get rid of me.”

Prior to becoming a teacher, Kindred shared that her path had troubling spots including experimental drug and alcohol use, where she eventually went to rehab. She found herself a single mother on welfare, but recognized education was her way out. She received her bachelor’s degree from Southwest Texas State University. During her student teaching, Kindred recognized she wasn’t ready for the classroom responsibility and successfully worked in the insurance industry until after the birth of her second child. Kindred felt the call from the classroom. Trouble came calling too. An abusive relationship led to a suicide attempt. The self-harm desire fell on her daughter as well. “So we both got help,” She said.

Kindred said she uses those experiences to help her students as a mental health advocate.

“One in five children in Bexar County suffers from some sort of mental, emotional or psychological illness or disorder,” She said. More than 400 students come through her art class each week and at least one in four kids in each class are dealing with a mental health issue.

“I feel like through art they can feel good about themselves and be successful. I try to help them find confidence and ask strength no matter what life circumstance they’re in,” She said. Kindred said she’s not in this alone. Southside ISD, her school district, offers a positive path for students who find themselves in dark spaces. In fact, a new health center in the district will include an emphasis on mental health. 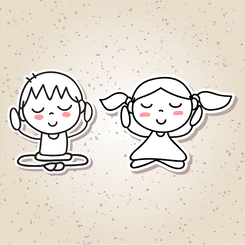 It’s your typical classroom; desks stacked with schoolwork and plenty of smiling faces but at Hawthorne Academy, the day starts a little different. In Ms. Brame-Paris’ second-grade class, it’s light’s off, eyes closed and positive vibes only. After receiving a $500 grant from SAISD Foundation, Karen Brame-Paris decided to introduce meditation, or â€˜mindful body’ to her students.

“With this, we are processing how do I feel and why do I feel? I think this gives us a little insight on why we do what we do and it helps us to manage it,” she said. Student Brenden Allen said meditation helps him start his day. “I wouldn’t do this usually but this is just the time where I like to relax and get all my worries and send a positive vibe to the people I like,” Allen said.