“Diversity is not about how we differ. Diversity is about embracing one another’s uniqueness.” â€”Ola Joseph

Since 1976, February has been known as Black History, or African-American History Month. Our San Antonio-area public schools spend a considerable amount of time during the month of February celebrating and honoring historical figures and events that have shaped America’s dense black history. Students are taught the importance of inclusion and diversity. Schools spotlight influential African-American activists and leaders and historical events. Teachers focus on African-American authors like Toni Morrison and Maya Angelou and significant historical locations and events in places like Birmingham, Montgomery, and Selma. Classroom doorways and school corridors are decorated with quotes and tributes honoring contributions African-Americans have made to our diverse country’s rich history.

Do you ever wonder why we celebrate Black History Month in February? Here are some intriguing facts regarding African-American history in the month of February:
-Black writer and abolitionist Frederick Douglass and President Abraham Lincoln were both born in February.
-The 13th Amendment, which abolished slavery, was adopted on February 1st, 1865.
-The Civil Rights Act of 1964, which ended segregation in public spaces and schools, was passed on February 10th, 1964.
-The NAACP (National Association for the Advancement of Colored People) was founded in February of 1909.

See how a few of our San Antonio-area schools have recently honored Black History Month: 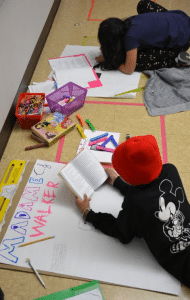 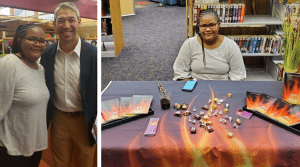 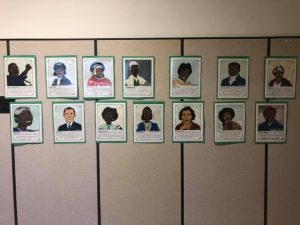